NVIDIA just announced the release of new RTX 3050 and RTX 3050 Ti graphics for entry-level gaming laptops. These models will allow the launch of gaming laptops with prices starting from $ 799, bringing the Ampere architecture to models with very tight prices and achieving higher performance than the models of the last generation, up to double in the case of the RTX. 3050 Ti.

These charts include all the new features of the RTX 30 series, including support for DLSS, Reflex, or the new generation RT Cores and Tensor Cores.

Both graphics have 4 GB of GDDR6 memory under a 128-bit interface, and their TGP is configurable between 35W and 80W, that is, there will be models with Max-Q consumption restrictions for thinner or longer-range equipment.

Laptops with RTX 3050 They will be added to the more than 140 models available with RTX 30 graphics, both at the gaming level and in models for content creators. Regarding its performance, we must not forget that it is the most basic graphic of the new RTX 30 range, therefore the DLSS is a technology that makes the difference in this type of product to achieve performance values ​​above 60 FPS, even with Raytracing in some games. NVIDIA claims that the RTX 3050 Ti achieves up to twice the performance of the previous generation.

This graph replaces the GTX 1650Ti, models that it surpasses without problems in all the tests, with notable performance differences without DLSS and much higher in the event that we activate DLSS. NVIDIA has only shown performance data for the RTX 3050 Ti, so we will have to wait for the arrival of new laptops to see what they are capable of. Laptops far from the gaming realm will also receive these graphics, such as the Dell XPS 15 with RTX 3050 Ti

The RTX 3050 Ti and RTX 3050 will also reach laptops far from the gaming orbit, such as the famous Dell XPS 15, which will receive a new version equipped with the RTX 3050 Ti, with support for AI acceleration and within the NVIDIA Studio program. Other Nvidia Studio models will be the Lenovo IdeaPad 5i Pro, you will receive a model with RTX 3050 under a 1440p screen with 100% sRGB gamut. It thus joins new releases with existing graphics such as the HP ZBook Studio with RTX 3080 or the Dell XPS 17 with RTX 3060. The first laptops with RTX 3050 and RTX 3050 Ti graphics will hit the market starting today from manufacturers such as ASUS, Acer, Alienware, Dell, HP, Gigabyte, Lenovo, MSI o Razer, in addition to systems preconfigured from companies like PCSpecialist. 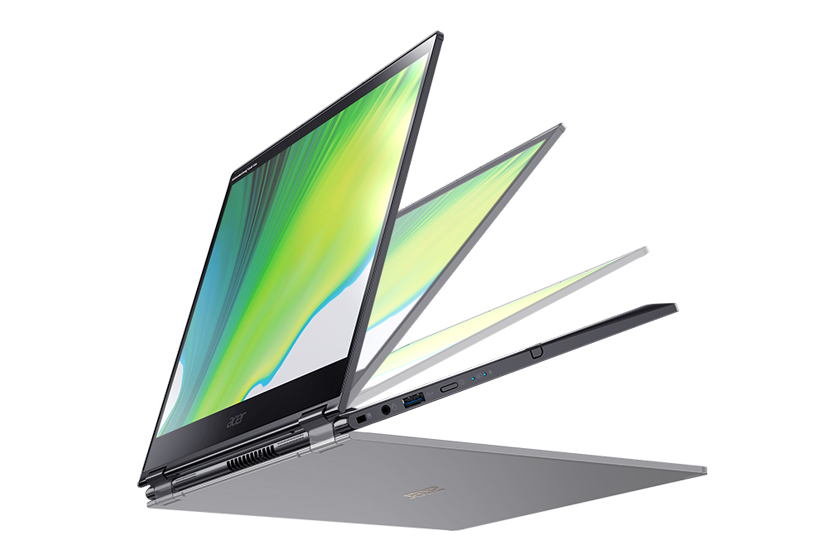 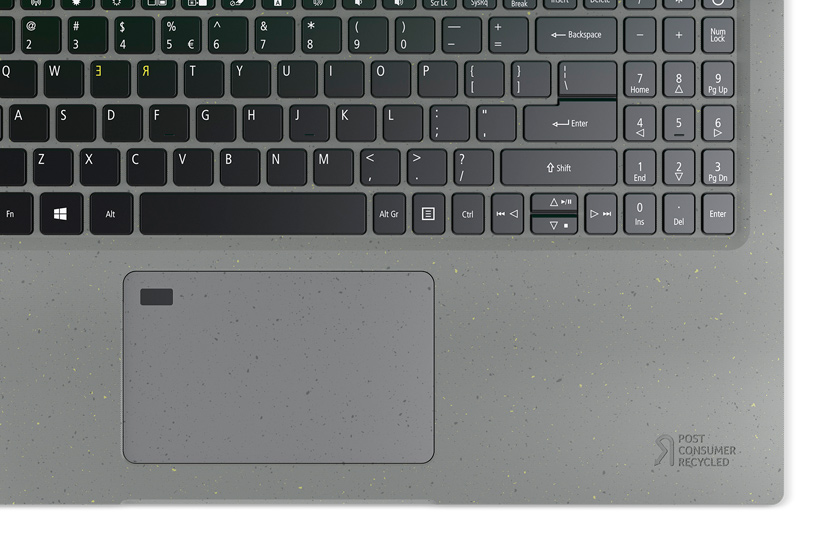 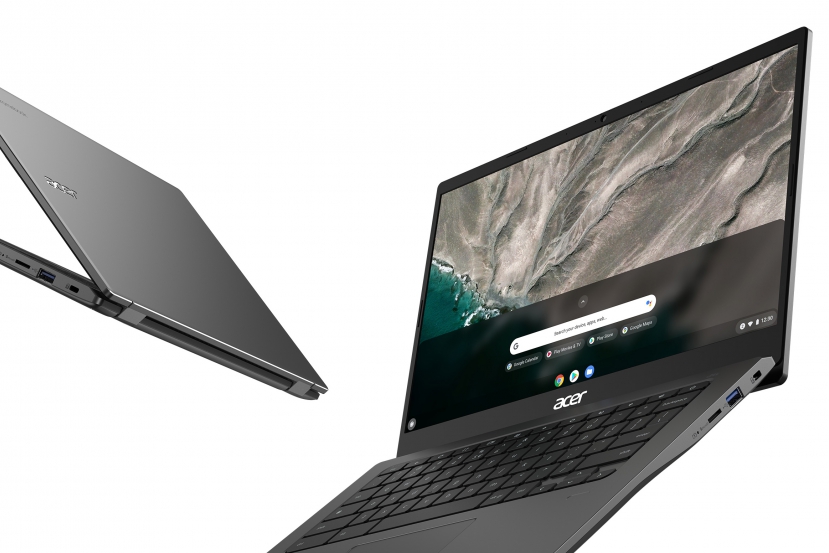 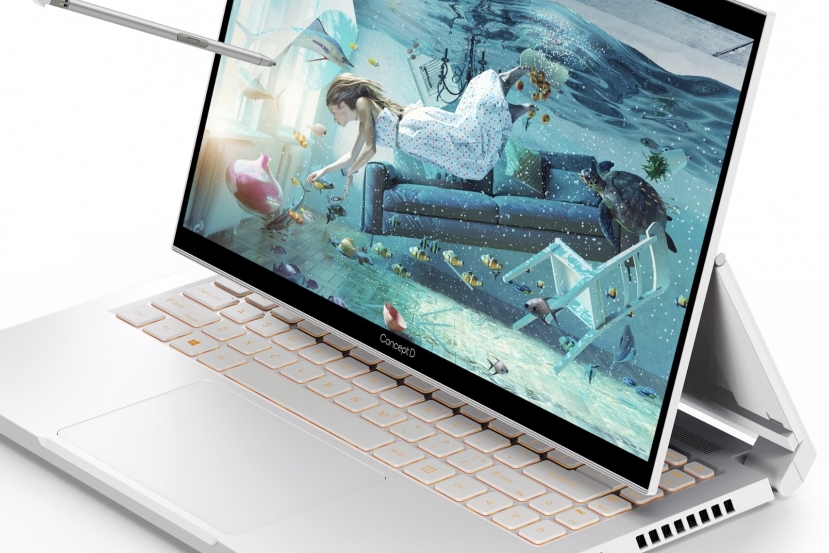 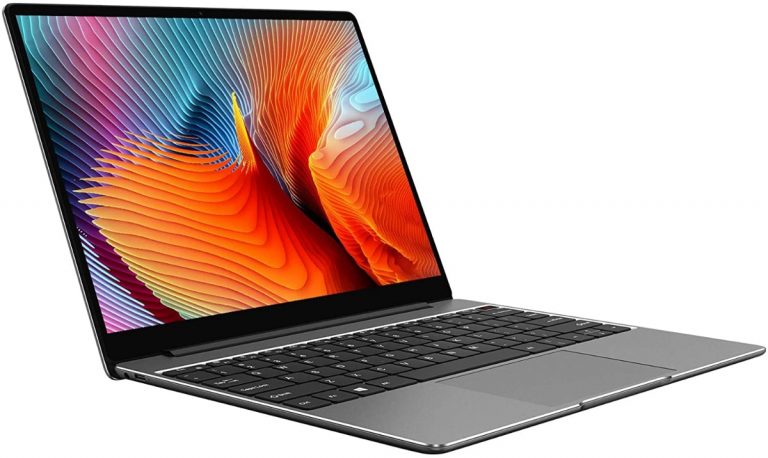